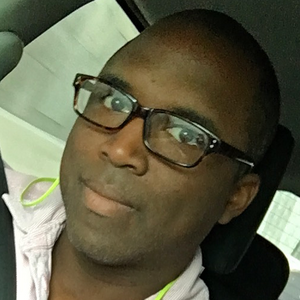 In April 2014, when the ride share mobile app launched in Tampa Bay, Uber Technologies Inc. lured many drivers into the TNC market with inciting earnings as high as $35 per hour. By July 2014, drivers on the UberX platform were earning $1.50 per mile (30% cheaper than cabs) and surges were minimal. By October 2014, the rate slipped to $1.20/mile (40% less than cabs). A year after launching the rate was set to $1.00 per mile, then $0.95/mile. Many drivers felt secure with Uber's commitment and in a show of mutuality, they invested by upgrading their vehicles feeling secure that the floor for rates had been reached.

January 9, 2016 Uber, unexpectedly (and virtually unannounced), reduced UberX fares to a new low of $0.65/mile. This dramatically reduces earnings for drivers that still have to pay 20% commission back to Uber Technologies, Inc.

Drivers have direct costs that include gas, repairs & maintenance, insurance as well as indirect costs. Some drivers have additional expenses that include vehicle loans as well as licenses and fees for larger vehicles. Most drivers are full-time and all rely on this income to pay for these and other expenses. Uber has been profiting from the work of these drivers for years to the point that may drivers feel Uber is taking advantage of their position. Drivers are classified as independent contractors; however, they have no control over pricing.

Help send a message to Uber that the price manipulation needs to stop. Drivers should be paid more and Uber must raise fares.

Signatures will be emailed to Uber after a formal press release sent to all media outlets.

Uber driver and petition creator Desmond Clark was interviewed by Fox News 13 in Tampa, Florida about his efforts to increase fares: http://www.fox13news.com/news/local-news/74248080-story